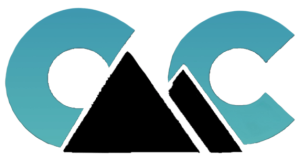 In November 2021 I will be climbing Ama Dablam to help raise money for Cancer Support Community of Redondo Beach, California. Help me in supporting this incredible organization. Every dollar helps ensure that all people impacted by cancer are empowered by knowledge, strengthened by action, and sustained by community.

Join me on my journey...

I will be climbing the southwest ridge route, which is the most popular route up the mountain. The Southwest Ridge Route was first climbed in 1961 by a team of climbers from the U.S. and New Zealand. This route, while challenging delivers unprecedented views every step of the way.

There are no mountain huts on Ama Dablam, so I will be spending the duration of my time in base camp in a four-season tent. Base Camp is set in a lush meadow that includes a brook, with access to outhouses and a tea house down the road that is known to prepare hot meals and even offer beds.

Camp I is on snow and rock at approximately 18,540 feet. Camp II is an additional elevation gain of 1,150 feet at 19,700 feet and built on knife ridge of snow and rock. Camp III is the last camp at 20,594. Camp III is controversial and considered to be treacherous and unnecessary risk. The summit has been successfully reached by many expeditions from Camp II.

Ama Dablam is among the most technical and challenging climbs on Earth. Located in the Nepalese Himalayas. It is a popular mountaineering destination for expert alpinists, not only for its incredible natural appeal but also for the exhilarating challenges that accompany the ascent.

Base Camp of Ama Dablam is at 4,600 meters (15,100 feet). The trek there takes you through through the Khumba Valley and along the Dudh Kosi River.

Ama Dablam is known as one of the world’s most beautiful mountains in the eastern Himalayan range. The main peak is 6,812 meters (22,349 ft). With its prominent ridges and steep faces Ama Dablam is sometimes referred as the Matterhorn of the Himalayas. Ama Dablam means “Mother’s necklace” because of the long ridges on each side like the arms of a mother (ama) protecting her child, and the hanging glacier thought of as the dablam, the traditional double-pendant containing pictures of the gods, worn by Sherpa women. 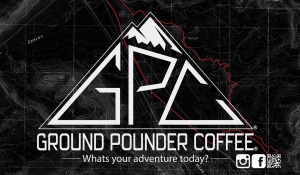